I am the person who will destroy China. (

CAPE TOWN: An Omen of How Climate Will Affect Politics.

How Will Climate Affect Politics?
CAPE TOWN IS AN OMEN
Climate change is going to revolutionize politics in cities across the world. 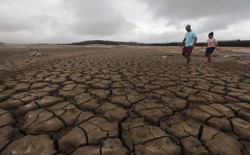 The popular use of the phrase “Day Zero” likely began in early 2017, when it became clear that the worst drought in the region’s recorded history wasn’t going anywhere soon. In May, premier of the Western Cape and former Cape Town mayor Helen Zille declared the province, in which Cape Town is located, a disaster area, speeding up the implementation of the province’s “Avoiding Day Zero” plan. Local dam levels around that time dipped to one-fifth of their total capacity. Heading into summer, the situation became more dire and the political messaging grew more urgent. “If consumption is not reduced to the required levels of 500 million liters of collective use per day, we are looking at about March 2018 when supply of municipal water would not be available,” Cape Town Mayor Patricia de Lille told her constituents in October....

as Armitage told me, the water-saving strategies and social-engineering plans embraced by local politicians didn’t make many friends on the ground in the city. Almost immediately after city leaders announced the first Day Zero predictions, they came under heavy scrutiny from citizens and activists, especially among Cape Town’s communities of color. Many in labor, socialist, and leftist organizations in the region didn’t believe Day Zero was even a thing. Elements from those organizations created the Cape Town Water Crisis Coalition, which protested Day Zero as propaganda designed both to cover up faulty city water management and to deny expanded access to low-income communities.

“The purpose of all this (mis)information is clear: shifting blame from government,” reads an op-ed posted to the Water Crisis Coalition website shortly after the 50-liter household limit was passed by the local government. The Coalition asserted that “in fact, all tiers of Government is complicit through lack of foresight and mismanagement of our water resources.” Through a series of intense protests and heated confrontations with officials in the summer, members of the group stressed that a mobilization of citizens on the order of the old anti-apartheid movement would be required to create the political change necessary to secure the water future of the Western Cape and South Africa. A common refrain in their rallies, marches, and street arguments with Democratic Alliance politicians, the Coalition’s slogan is “water for all or the city must fall.” 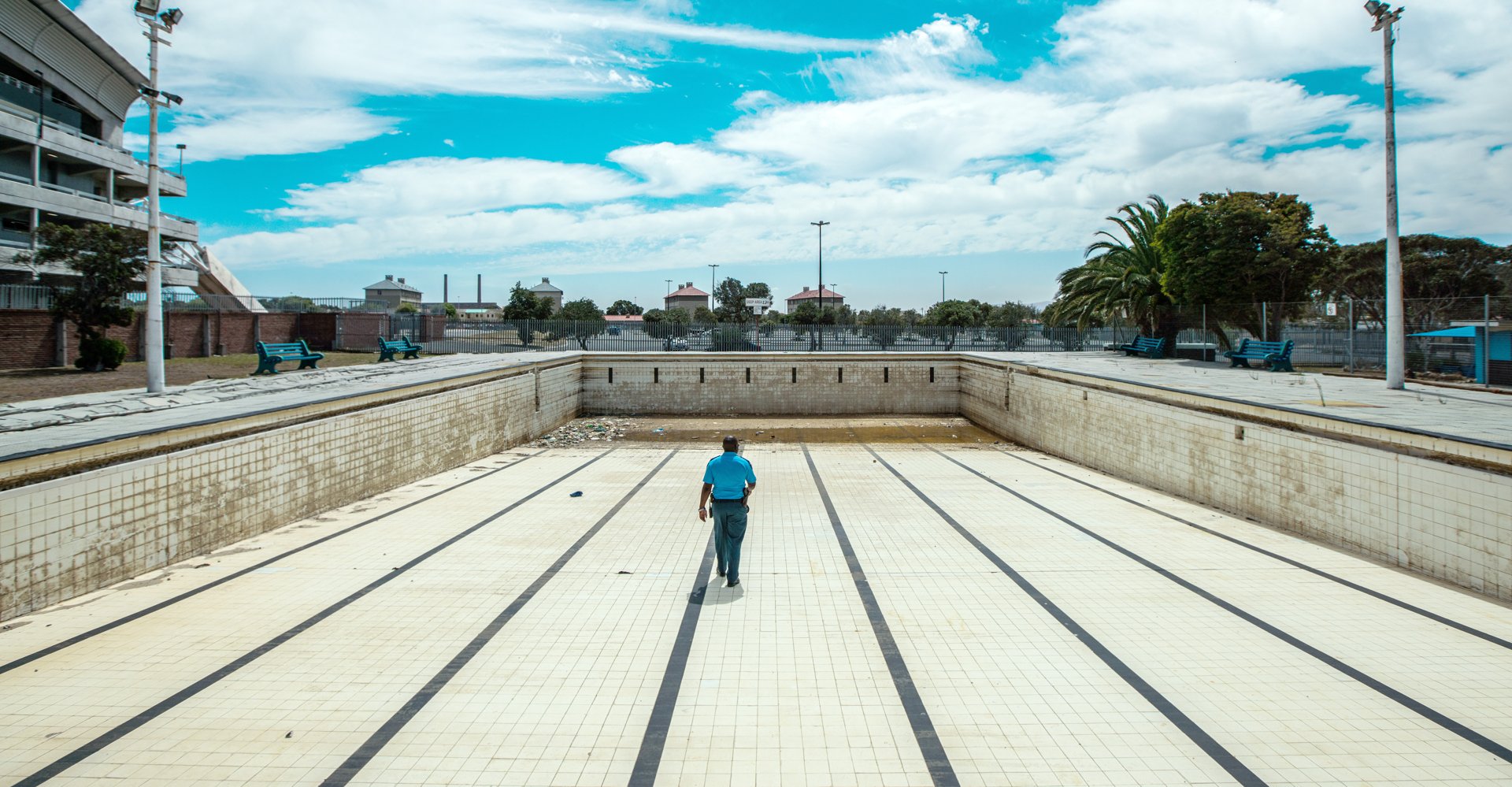